The requested URL was not found on this server.

Additionally, a 404 Not Found error was encountered while trying to use an ErrorDocument to handle the request.

Sight Life won a highly commended award at the Welsh Charity Awards on 15 November.  The Black Tie evening, which took place at the National Museum, Cardiff, was attended by over 200 charity staff and volunteers.

We were nominated with two other charities under the ‘Community Engagement’ category, which was sponsored by the National Lottery Community Fund.  Mals Marauders, a men’s mental health walking group in Port Talbot, won the award and we received a ‘highly commended’ award, which was presented by John Rose, Wales Director of the National Lottery Community Fund. 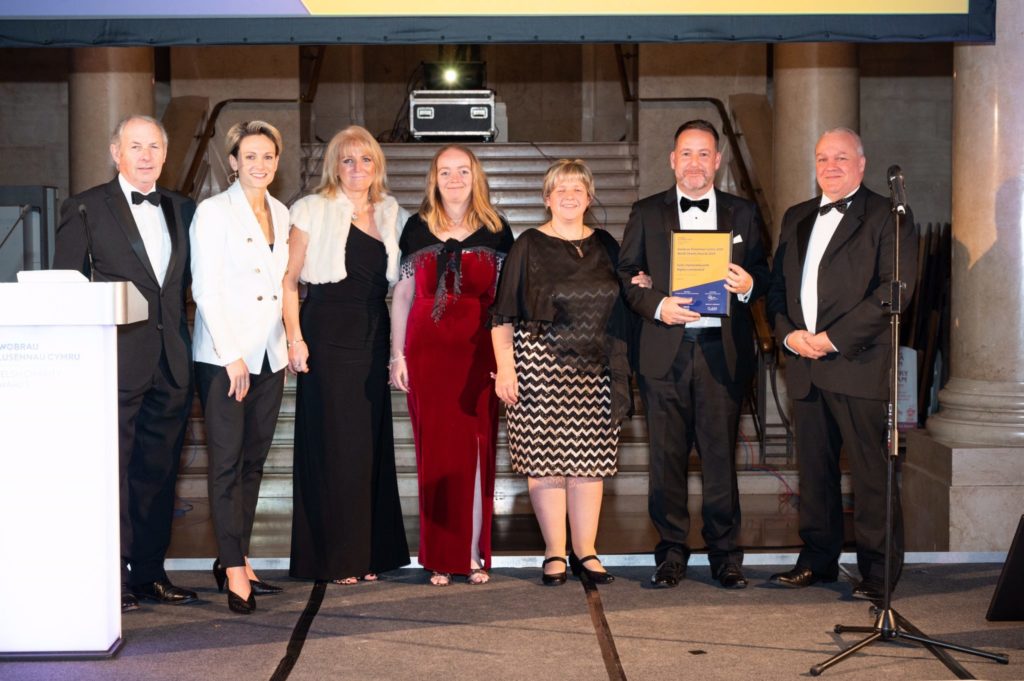